What Trustless Virtual Teams and Airplane Pilots Have in Common

Trustless virtual teams can be a hard pill to swallow for dispersed organizations.

Can we really find a system to cement trust? Can we tick off trust on the list of virtual teams advantages and disadvantages in the modern workplace?

Transparency and trust are critical when working on a global digital market and. Unless you support it by complex legal agreements, you assume trust and often take it for granted.

But ties that you build for a long time during multiple joint projects which coexist in the comfort of the known are a challenge in virtual teams. 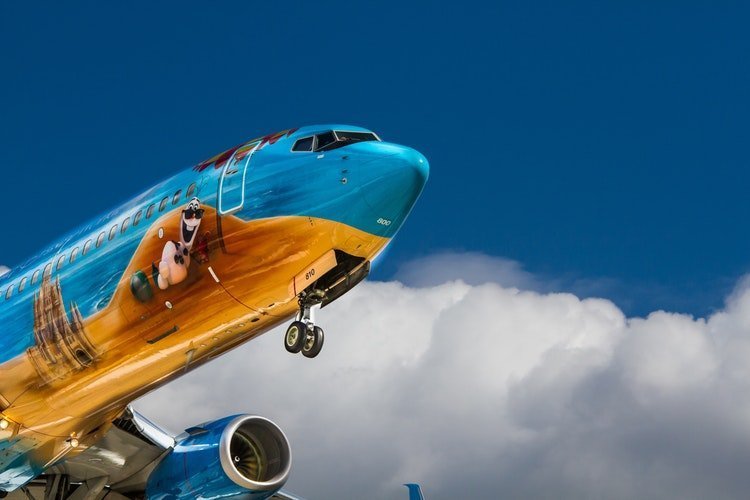 When we are approaching a new project or person, our senses are heightened and we pay each task double the attention it deserves. In companies that use virtual teams, as work becomes a routine, staff vigilance reduces and they become more prone to human errors.

The comfort of solid, long-lasting, and successful virtual teams can increase the tendency for slips and biases. An error can cost a digital project tens of thousands of dollars. A pilot’s error can cost hundreds of lives.

Why the Two Same Pilots Never Fly Together More than Twice

There are plenty of myths about pilots. One is that they lead a glamorous life full of exciting travel to exotic destinations with generous perks and rewards. Another is that they let autopilots ride planes while they sit and do nothing.

The truth is somewhat different. Pilots have rigorous training and working schedules which often affect their circadian rhythms and personal lives.

They need to take and pass regular strict medicals. They must be prepared to make decisions and give commands to a complex computer system. Therefore, in a way, pilots are truly charismatic superheroes. Yet, on the other hand, they are human and can make mistakes. 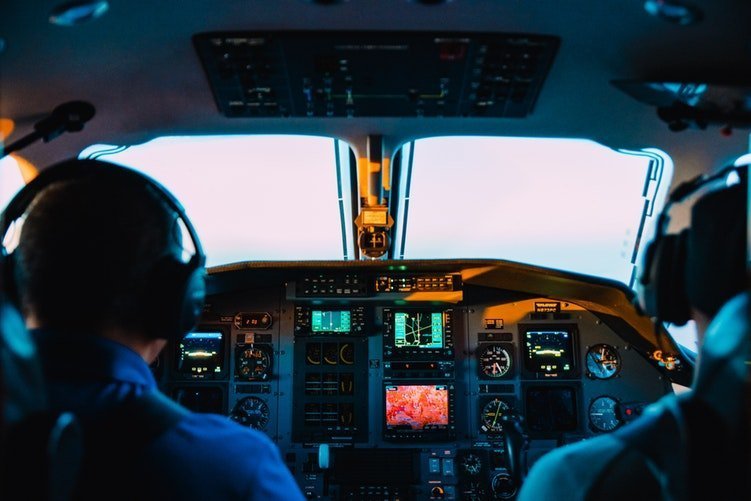 To reduce the odds of things going in the wrong direction, airlines have adopted a peculiar practice. They forbid the same people flying together more than twice.

Therefore, it might be prime time to borrow the wisdom of airline professionals. After all, don’t we trust with our lives more than 100,000 times a day?

But how is this airline solution relevant to trustless virtual teams?

Chesley Sullenberger, the famous flying veteran who safely landed US Airways Flight 1549 in the Hudson River in January 2009, was indeed a superhero. However, he owes the miracle happy end of the flight that suffered a strike by a flock of Canadian geese to his team.

He made wise decisions. But he put them in practice with the help of his copilot, flight attendants, passengers, and the New York Waterway crew. In Sully’s own words, “the successful landing was a result of good judgment, experience, skill — and the efforts of many.”

Taught by practical experience, airlines vastly invest in flight safety. Hence, they keep two, sometimes even three pilots in the cockpit as a standard practice.

The usual pilot crew consists of a:

Both officers know their duties well. Thanks to their mutual effort, hundreds of thousands of flights per day safely reach their destinations.

Hierarchy in the decision-making process is well-defined. It gives precedence to the senior pilot but also leaves space for the copilot to challenge the captain’s decisions.

Unfortunately, the airline history marks a few occasions on which copilots have failed to contradict the captain’s course of action, resulting in fatal accidents. A rigid hierarchy can often be a problem. Namely, it can cause inexperienced copilots to doubt their own reason, despite the facts from the field that present solid evidence that they are right.

Human cognitive biases play a major role in how people perceive a situation. There are over a hundred of them. Pilots are vulnerable to many.

Pilots are also prone to automaticity or optimism, as well as to the “halo” effect and the false-consensus bias, which are even more important in a group setting.

Language can be an extra hindrance. Although aviation rules require full professional proficiency from pilots, not everyone speaks perfect English. Occasional misunderstandings are difficult to prevent. 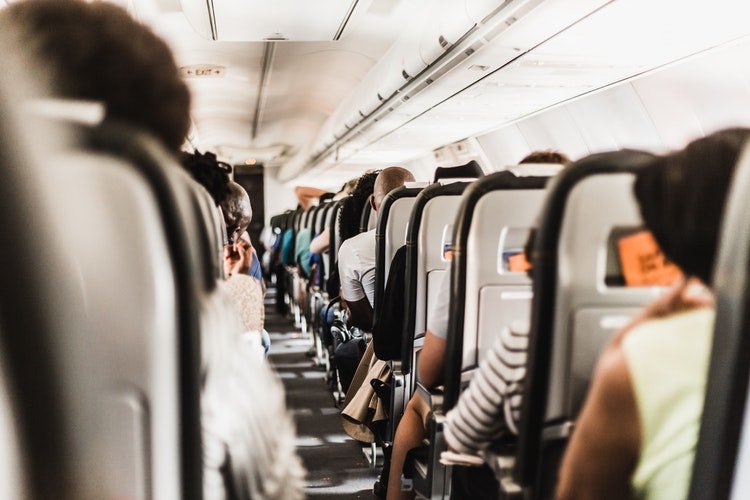 Can two or more people that are working together in virtual teams in the workplace become too comfortable and adopt mental patterns that affect their decision making as individuals, as well as in a group?

Simply put, yes. Agile teams suffer from their own set of cognitive biases, such as information bias, in-group bias, and the detrimental bias blind spot, which is the inability to spot one’s own biases.

Thanks to the concept of the beginner’s mind, known in Zen Buddhism as “Shoshin”, trustless virtual teams are less likely to fall into familiarity patterns and are more likely to be open, eager, and non-judgemental.

How to Deal with Trust in Virtual Teams

Although the flash team technology enables setting clear hierarchical projects, this is far from the compact-style hierarchy typical to corporations and large organizations. Hierarchy in virtual teams is more project-based and task-based than role-based. Consequently, although a particular expert may have a leader’s position in one team, they can be just a collaborator in another. Such atypical, sporadic seniority eliminates the possibility of setting into a role and becoming an easy target to one’s own human frailties.

As one of the most important challenges of virtual teams, trust is important, but it shouldn’t be idealized. People are inclined to err and be biased, regardless of their professional acumen and task readiness.

In a group setting, biases and mistakes can amount to a whole new risk level. Consequently, even if people come to work with the best intentions at heart, imperfection takes its toll, and accidents happen.

If you need to compile a remote virtual team and worry constantly about how trust works in a concrete project, you’ll drain your resources quickly.

One way of solving trust and transparency in virtual teams is to let technology give you a hand. With their quick compiling characteristics, flash teams are a practical method to reduce many of these concerns. In turn, you can use your energy to increase the functional value of your products and services.

WE MAKE THINGS EASIER FOR YOU!

Our project assessment tool guides you on what process, technology and virtual team skills you will need to get things done faster.

What is Service Productization

Service productization is a business strategy that lets you develop specific high-value productized offers for the dream clients that can systematically grow your business over time.  Productization of services does not mean selling products. It means selling clearly defined services with the same price, scope, and quality. Your clients know what they get immediately when

Are the agency problems you face so much different than those of your competitors?   As it turns out, creating agency problems is not an expert skill — most agency owners struggle with the same ones. Even if your situation is unique, you still have the agency scale menace to fight without having the clue what