Do You Need to Follow the “5 Roles In a Team” Rule by the Book?

You need a new team, not now but yesterday.

The one you have doesn’t meet the objectives of a new goal. A team member left. A new project gets underway.

You wonder if you have the slightest idea how many people you need and what their job description will be, let alone know their full roles.

But do you really need all five roles in a team? Can you do it with four people to save resources? Or maybe you need more — six?

If you have these doubts, it is time to question your approach to team roles and how this affects your budget and your company’s success. 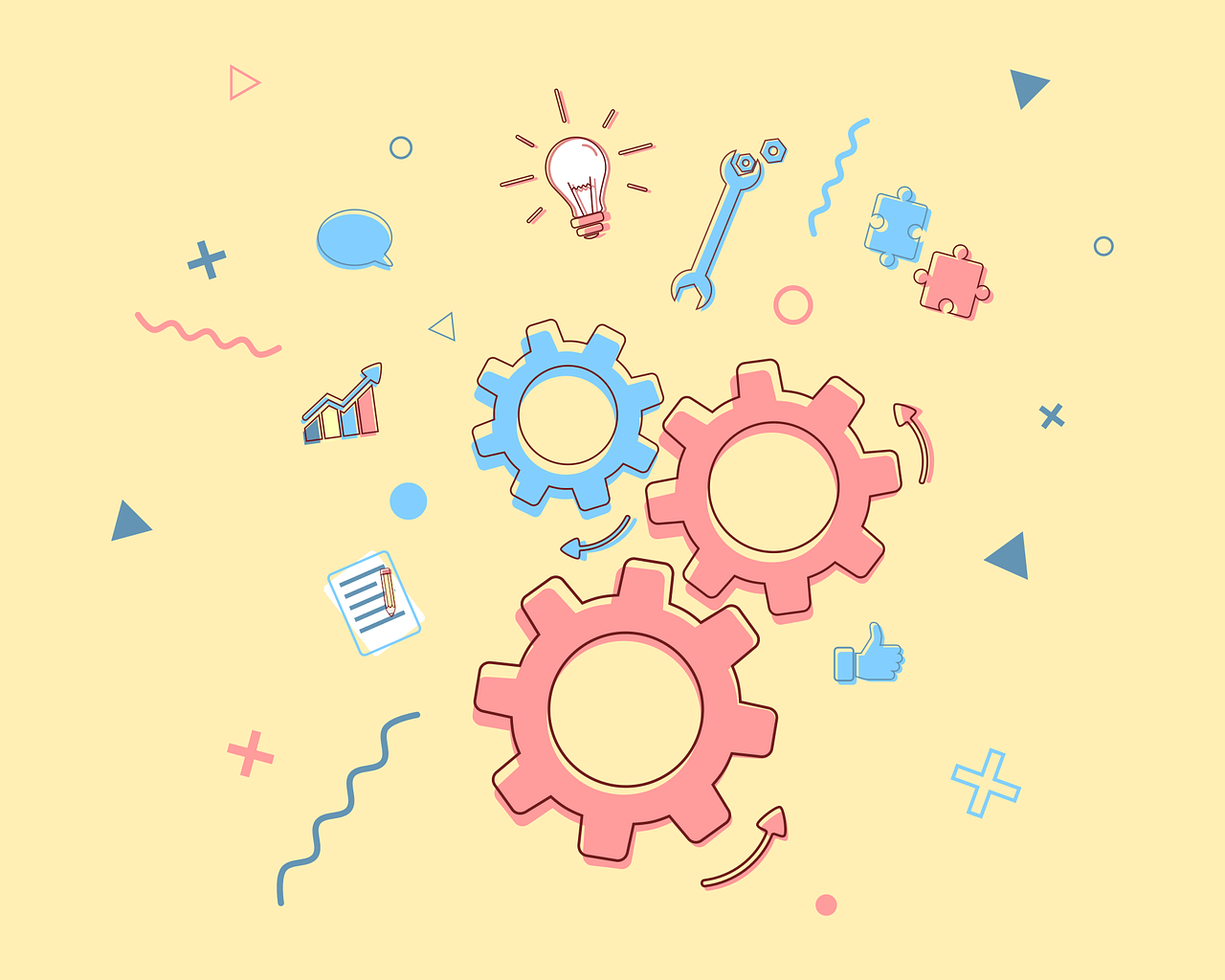 Examples of 5 Roles in a Team You Need to Scrutinize

If you ask a startup owner, they will speak of dreamers, visionaries, and doers.

Can you be CEO, CTO, and Product Owner at the same time? Maybe, but you risk stress, major burnout, and poor team performance.

In agile teams, it is difficult to replace team roles, especially on a large agile team, where working with only five roles in a team is impossible.

The team facilitator finds themselves in a situation to run inefficient meetings because roles are ambiguous or task conflict between members exists.

Furthermore, agile teams deal with technologies, and they change rapidly. Incorporating supportive team roles that deal with these technical aspects is more a rule than an exception.

Such complexity puts a burden on the leader and the Project Manager, who often must facilitate, which is not what they are supposed to do.

An easy method for deciding how many agile team roles you need is to develop scrum workflow diagrams with tools and processes you can use regardless of the size of your team.

Watch the video below to learn how to build an agile virtual software development team with freelancers.

Now, Belbin team roles are somewhat different, but not so much from any other role classification if you pay close attention.

The Agile Team Facilitator, for example, fulfills the role of the people-oriented person. According to the creator Meredith Belbin, the people-oriented role is someone who coordinates, encourages teamwork and cooperation, and acts as a chairperson during meetings.

If you are a virtual team manager, you see that your leadership role requires dealing with any of these roles from time to time.

You will achieve the best results for you and your team if you spend the most time thinking and envisioning – strategizing, and less time on people coordination and providing a full-stack technical acumen.

How to Use Belbin Roles on Virtual Teams

People-oriented roles and action-oriented roles require delegation doing the trick and creating tools and workflows that allow actions to run smoothly without your constant vigilance.

Here is a list of Belbin team roles that can help you see which five roles in a team you need:

Having seen the roles clearly, you have a better idea of what tasks every role completes, so you will be decisive about the job description. However, the point of successfully creating team roles on virtual teams is flexibility.

5 Team Roles You Need on a Virtual Team

Another classification of five team roles, immediately applicable and effective for remote teams is the following framework focused on everyone’s strongest skillset:

Successful leaders take the roles of Leader, Challenger, and Thinker. When you skillfully manage these three roles, building an even three-team person is not an issue anymore.

To avoid personal conflict between these three roles in your workday, you need prioritization skills that you can build with our timeboxing technique.

Once you know your priorities, building a team with the right roles is simple. You need Doer(s) and Supporters to finish a project on time and within budget.

Do you prefer audio? Listen to our podcast!

But time and budget are not fixed in technology projects. The advantage of using an agile team structure is team scaling. You can scale in line with your dominant priorities and projected growth curve. Scale by approaching the five team roles from the aspect of tasks, skills, and roles:

The separation into tasks, skills, and roles will help you organize team structure you can adjust under changing circumstances, and add or remove a person from a team, regardless of the number of team roles.

When you have the resources to assign all five roles in a team, move towards expanding your goals. And vice versa.

If you need help creating virtual squads by the example of Flash Hub, get your training pack below and create a team within days!

The end of the year is an auspicious moment to see how far you’ve come with your goals and check if you’ve discovered the best way to stay focused.  It is not so complicated to stay focused on your goals as long as you have a method that supports them and keeps the stress away.

Fixing bugs in your code and software development overall is a challenging process that requires finding and identifying the “bug” before you can solve it.  Building software is such a complicated issue that bugs, errors, and faults inevitably arise unexpectedly.  A software bug is as unpleasant for software developers, clients, and Product Owners as much

What is Asynchronous Communication and How to Use It to Focus

You hear many people say they are out of sync with another person.  But what does out-of-sync or async truly mean?  Out-of-sync often has a negative connotation. It signifies some sort of misalignment. Asynchronous can represent so many things, usually depicting events that are not taking place at the same time – there is a